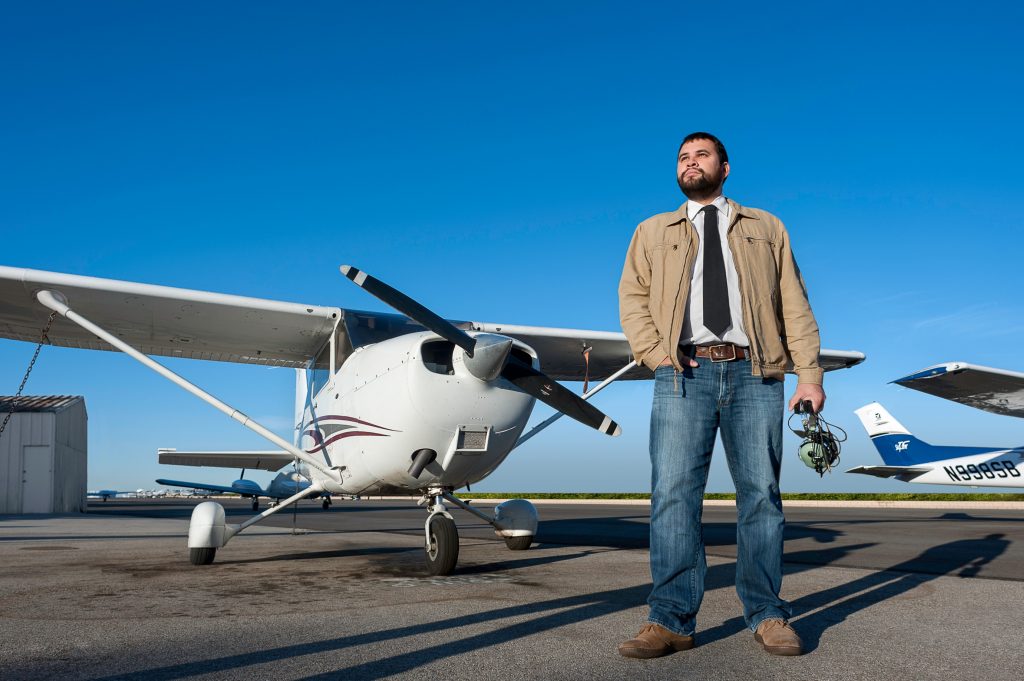 Jean-christophe Dick is a fine art photographer based in Los Angeles. As a young boy, he was fascinated by aviation, being born in an multi-cultural family, he started to travel at a very young age. He later pursued his passion in aviation by becoming a pilot and a consultant in aviation affairs. Around the same time that he became a pilot he discovered photography which allowed him to capture his travels and document the skies he flew.

The rigor, training and exploration he learned in aviation, he applied to photography. By building on a solid base of established photography practices, he pursued new methods and techniques of photography which expanded the barriers of what can be seen.
His photos have been on display at various galleries and museums nationwide.